Actor Ali Asgar says he left the show because of creative differences between him and ace comedian Kapil Sharma. 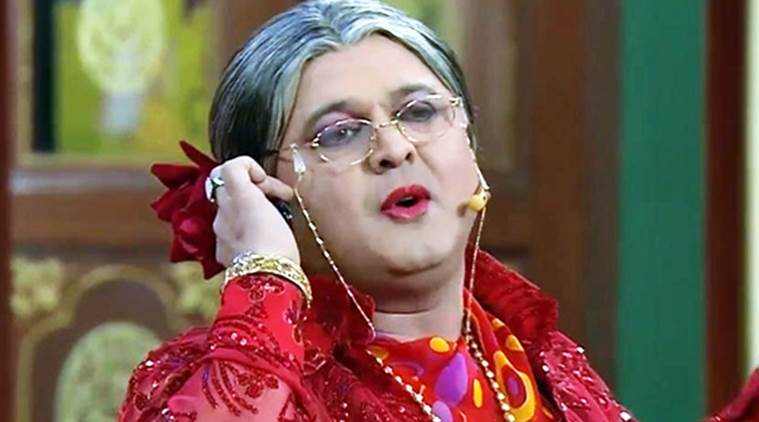 Actor Ali Asgar, who stepped out of popular entertainer The Kapil Sharma Show alongside Sunil Grover and Chandan Prabhakar earlier this year, says he left the show because of creative differences between him and ace comedian, Kapil Sharma.
“I really miss that show. It was unfortunate, but there are sometimes when you have to take certain kind of decisions,” Ali said.
“We worked there for the longest period of time but after a certain point when I felt that I should move from the show because I had creative differences with Kapil and his team.
My character wasn’t going anywhere and it was becoming stagnant. I felt there was no scope for creative improvement,” Ali added.
It was reported in April that Kapil allegedly assaulted and abused Sunil in an inebriated state while on a flight.
Asked whether he has any grudges against Kapil, Ali said, “Why should I have any grudges against him? We only had professional creative differences with each other. I have nothing personal against him. I learned a lot from Kapil in terms of comic timing. We had some good memories on the show.”
Talking about his dubbing experience in “Despicable Me 3”, Ali said, “Acting and dubbing both are difficult. I am dubbing for an animated series for the first time. I did dubbing for this for almost seven days.
I am dubbing in Punjabi accent in this series so it was difficult for me to dub in typical animated Punjabi voice, but I really had fun working on it because for an actor it’s a great exercise.
I am doing dubbing for a man’s voice after a long time because, for almost 4 years, I was voicing female characters in my previous shows. I really hope that audience like my efforts.”
Ali will next be seen alongside Sunil on a new show on Sony Entertainment Television. Bollywood superstar Salman Khan appeared on one of the episodes of the show to promote his forthcoming film Tubelight.
“My next show is not creatively locked yet, there is still time, but we are working on it and if it happens people will be able to see all of us again on small screen,” he said.