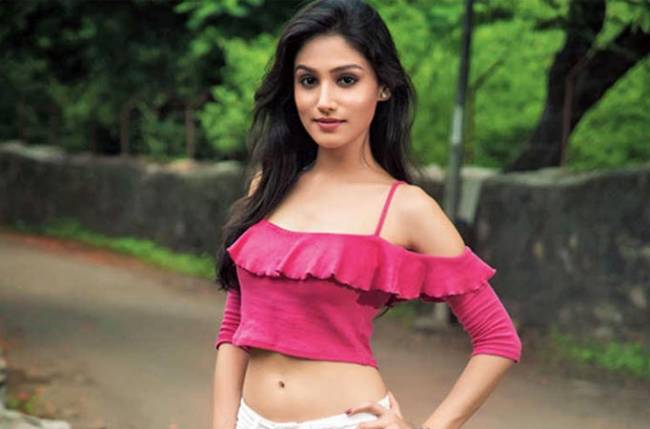 MUMBAI: Recently, Jasmin Bhasin made headlines for her decision of quitting Dil To Happy Hai Ji. She did not continue with the show as she didn’t want to play a mother on screen. Later, Donal Bisht replaced her.

Now, according to the reports, Donal is also unhappy with her decision of joining the show because the show is going off-air in about a month. According to a report in Bombay Times, “When Donal replaced Jasmin to play the new Happy in Dil To Happy Hai Ji, she didn’t know that her journey would be cut short in two months. The actress was brought on board with a promise that the show will run for at least a year. However, it wasn’t meant to be and she was informed recently that the show will be pulled off air in the first week of August.”

Unhappy with the development, Donal said, “I wasn’t expecting things to turn out like this. It’s heartbreaking and I felt bad when we were informed that the show will go off-air. I had quite a few offers, but I chose this show, so it’s disheartening when the unexpected happens. However, I would like to believe that this has happened for the better.” She added, “I was a little reluctant to step in for someone else. Being a part of the industry, you do get to know how a show is faring and about its future. I had asked the producers about the chances of Dil To Happy Hai Ji going off-air, but they were confident that it would not end.”

She further said, “I was promised that the show would run for at least a year, but it’s ending in two months of me joining. Besides, when the protagonist is replaced, it’s usually for the betterment of the show. Considering all these, I took it up. In fact, the makers were planning to shift the set from Naigaon to Film City in October.

The actress added, “However, the industry is unpredictable and so is the fate of TV shows. The channel has decided to shut it down even though the ratings haven’t dropped. Just when people started appreciating my bond with the kid and my chemistry with Rocky (Ansh Bagri), they decided to end the show. I haven’t been given any reason for its abrupt ending. They should have ideally given me some more time to establish myself. Having said that, an artist doesn’t have a say in such decisions. Our job is to come and act to the best of our abilities, which is what I did. I am happy to be associated with this show and the two-month short journey has been sweet.”

“After Roop, I had decided to take up a new show, but I made an exception because I liked the concept and the fact that it centered around my character. However, now I won’t join any show midway,” she said.