“There was a meeting between CINTAA, IMPAA and the production house today and everything has been settled,” assures the producer Meenakshi Sagar. 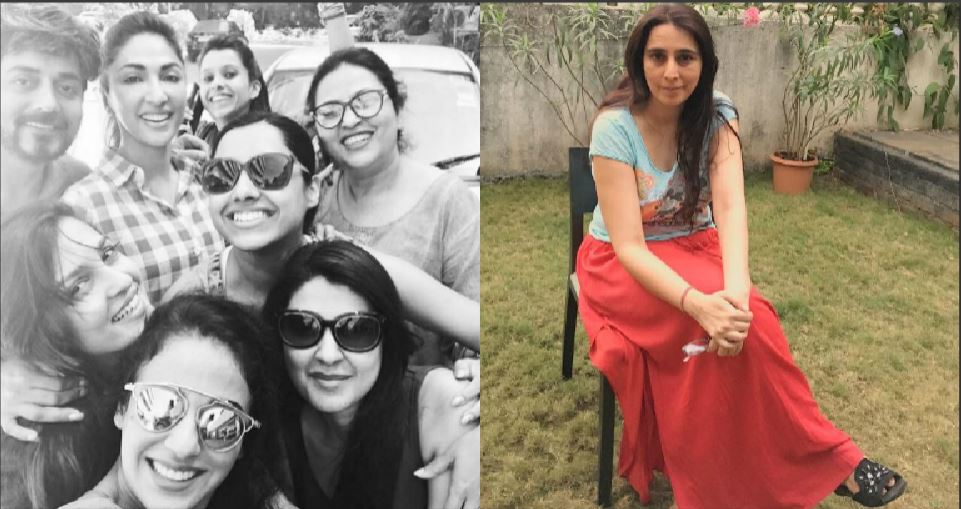 Last evening the media was full of reports of how the makers of Zee TV’s Jamai Raja had apparently not paid their actors their dues for the past 5 months. The show is all set to go off air in the month of March and is instead shrouded in controversy.

It is a rule in the industry that anybody who is a part of it, gets paid every 3 months and this rule has been prevailing for quite a long time. But the reports mentioned that the cast has not been paid for 5 months now.
As per reports, actors Shiny Doshi, Mouli Ganguly, Sanjay Swaraj and Neelu Kohli have apparently’ not been paid their respective dues and have approached CINTAA (Cine & TV Artists Association) for help.

And we use the word “apparently” because that is so not the case.

We got in touch with both the concerned parties (the makers and the actors) and here’s what they have to say.
Producer Meenakshi says, “There was a meeting between CINTAA, IMPAA and the production house today and everything has been settled.”

Explaining what actually transpired, the disappointed producer, Meenakshi Sagar went on to say, “Not all the concerned actors are due for their payments yet. Sanjay Swaraj, Shiny Doshi and Mouli Ganguly are not due until March end and Neelu Kohli is not due until March or April end. The actors went to CINTAA because they wanted post dated cheques’ for future payments. Every actor panics when their show is about to shut. We refused and assured them of all future payments and CINTAA and IMPAA (Indian Motion Pictures Producers Association) agreed with us and the matter was settled today.”

On the other hand, when we contacted Shiny, she too rubbished the rumors and said, “Nothing of this sort has happened. The producers have been kind enough to pay us on time always.”