Home / News / Meet the LEAD of Ekta Kapoor’s upcoming show on Star Plus!

The leading face has been finalised along with an ensemble cast. 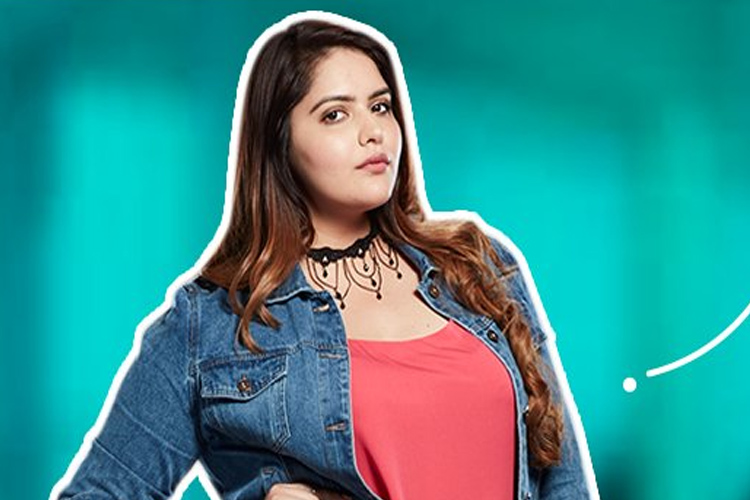 Ekta Kapoor and Sandip Sikcand have joined hands to create a one-of-a-kind show for Star Plus, who has been on a spree to churn out an array of shows for the revamping afternoon slot.

What seems like an illustrious line-up already, Ekta Kapoor and Sandip Sikcand’s ‘Dhai Kilo Ka Pack’ has been in the news for roping in celebrated actors to portray pivotal roles in the show, which include actors, Benazir Shaikh and Kiran Karmarkar.

And now, according to a leading news portal, the female lead of the show has been finalised as actress, Anjali Anand has been roped in to play the lead character of the show. Anjali is best known as the leading face of a web series, ‘Untag.’

The show is the story of two overweight people falling in love with each other and the various emotions involved in it.

Apart from Anjali, popular and celebrated actress, Manasi Joshi Roy is all set to make her comeback to TV after almost a decade.

Yes! That’s right. Though the characters of the show have been kept under wraps, the cast has begun shooting for the show already.

We wish the cast of the show all the best for this new venture!