Home / News / OMG! This actress attempted SUICIDE after knowing she has Bipolar Disorder..!

She fought and she won.. 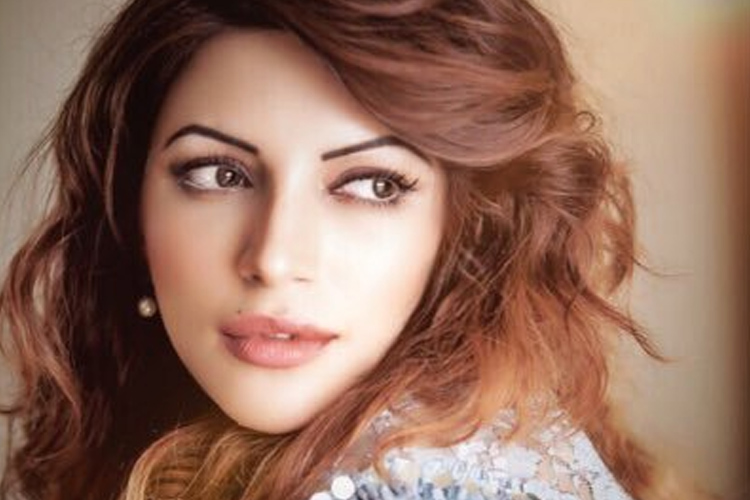 The world of showbiz is divided into two sides, where the glitz and glamour is extremely alluring from the outside, but some factors can get deeply dark on the inside.

And when things go wrong, life seems to have come at a standstill. All of us remember actress Shama Sikander as the innocent girl form the show, ‘Yeh Meri Life Hai’ back in mid 2000s. The actress became a household name but went on to star in a couple of films later.

However, according to a leading news daily, Shama was forced to be on a two-year break where she was diagnosed with bipolar disorder that shattered her completely.

The frustration of that was so intense that the actress even attempted suicide at a point of time. Coming out in the open, Shama mentioned how developing bipolar disorder is not a process that happens overnight and develops through years. And back then, her ex-boyfriend, Alexx O’Neil suspected of her suffering from the same and had her consult the doctor.

Later, talking about when she attempted suicide, she mentioned how she kissed her mother and asked not to wake her up. And soon, she swallowed several sleeping pills together and before she could slip away, she texted her brother about the bank details. This got her brother panicked and puzzled, who immediately asked her mother to check on her. The next thing she knew that she was rushed to the hospital three hours later.

After that, she went through the tedious process of recovering, which was certainly not easy. She mentioned about how her parents, like anyone, thought that she is possessed, as they did not have the knowledge of the disease. But soon, slowly and gradually, she started on the path to recovery.

Currently, in a much better place in life, Shama mentioned that she wanted to share her story so that she can make people realize that it is okay to be messed up sometimes and it is important to combat that and rise as a better person.

We tried contacting Shama multiple times, however, she remained unavailable.

We salute Shama for this braveheart effort..!