Home / News / Salman Khan to make his DEBUT as a producer with an upcoming TV show?

After being the ‘Bigg Boss’ face, ‘Bhai’ helms a new project.. 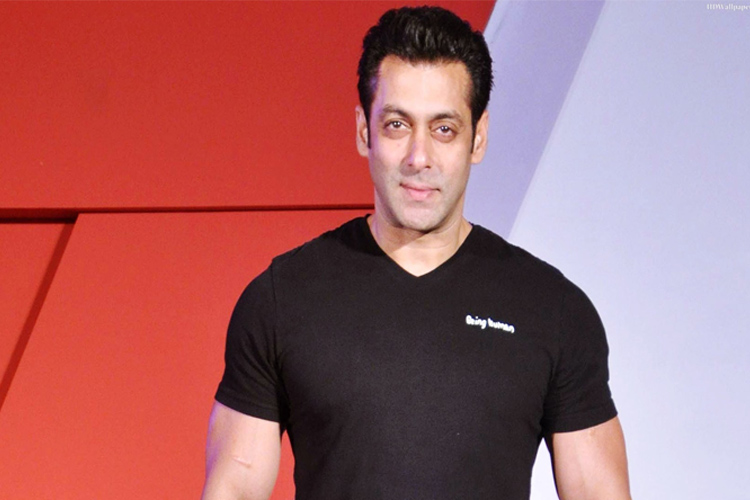 Mega superstar, Salman Khan is not only a Bollywood icon but is also one of the most popular faces on Indian TV. And most of that can be credited to the actor’s stint as the host of ‘Bigg Boss.’

Yes. That’s right. Salman was initially keen to make a biopic film on one of the lesser-known yet ‘invincible’ Indian wrestlers, Ghulam Mohammed aka Great Gama. However, due to several hurdles, that project never took off.

However, the actor who helms Salman Khan Productions has now shelved the idea of doing a big screen adaptation and will instead make a TV show. If reports are to be believed, the pilot has already been shot and sent to the channel.

The Great Gama is best known for having the longest unbeaten streak in wrestling history which is that of 52 years.

It is also being said that Salman’s brother and Bollywood actor, Sohail Khan will play the protagonist.

Are you excited for this mega project?