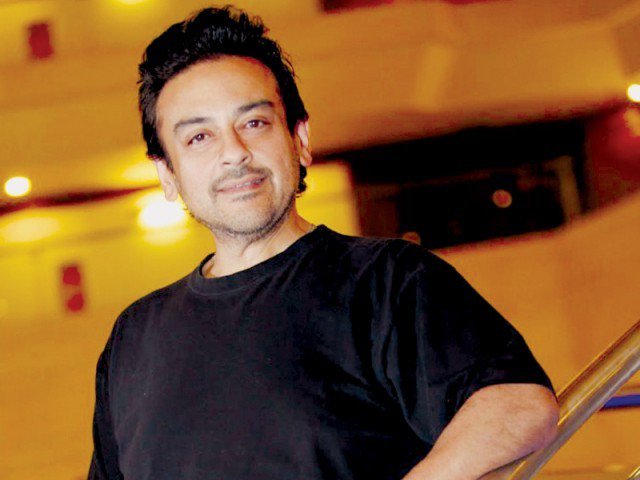 Singer Adnan Sami, who recently drew flak on Twitter for congratulating Indian soldiers on their surgical strikes across the Line of Control in Jammu and kashmir, says terrorism has no border.

“The tweet came out of my heart and I pardon those who criticised me,” Adnan, who is of Pakistani origin but is now an Indian citizen, said at the India Today Safaigiri Awards 2016.

Adnan hailed the Indian Army for conducting surgical strikes on terror launch pads across the Line of Control (LoC) in Jammu and Kashmir. On being trolled on Twitter by Pakistanis, he said their outburst clearly means they fail to distinguish between “terrorist and Pakistan”.

“We need to look at why the strike happened and not against whom. This was not a territorial strike aimed at acquisition of land but a response to an unwarranted attack. The strike was aimed at a terrorist camp.”
“Terrorism doesn’t have a border. Terrorists attack Mumbai, Peshawar and also Paris.”

He also said: “Whether it was the 9/11 attacks, Paris shooting or the attack on the Taj, people across the world mourn the collective loss. When school kids in Pakistan come under fire, all our hearts bleed equally because we are more affected by young lives snuffed out than getting caught up in their nationalities.”
The singer, who received his certificate of Indian citizenship earlier this year, also shared that his mother, brother and sons are still in Pakistan.

On the recurring topic of “Aatank ke Safai”, he said artistes are typically associated with peace since so much of their creativity has to do with emotions.

“While artistes do want peace, it is not their preserve alone. Everyone wants peace just as much.”
He used an analogy to describe the India and Pakistan situation. “If my neighbour’s waste starts spilling over into my house, I have to tell him to do something about it. The neighbour in question then claims helplessness, saying that his waste is outside his control and he is getting affected by it too.”

“Then if my family starts falling ill from the waste and I take steps to get rid of it, thereby relieving my neighbour of the problem too, he shouldn’t complain.”

He even dedicated his evergreen number “Kabhi to nazar milao” to Pakistan, asking why refuse the hand of friendship when it is extended with clear intentions.