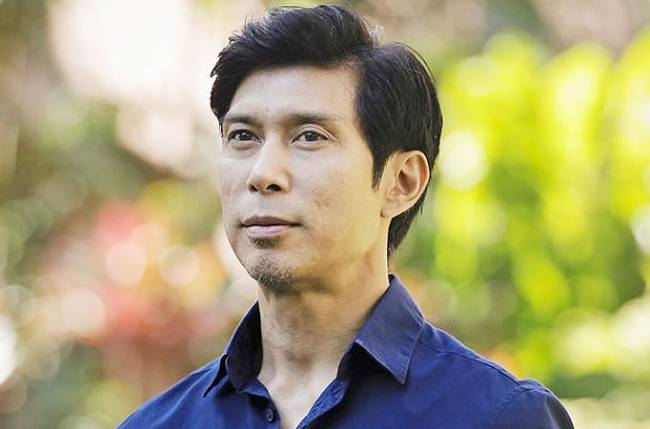 Woolford toured as a member of the Hawaiian band Brownskin and starred in more than 300 performances as the King of Siam in a stage production of “The King & I” that made its way to the London Palladium.

He had just completed the script for a sequel, and acting auditions were set to begin in January, Larrua said.