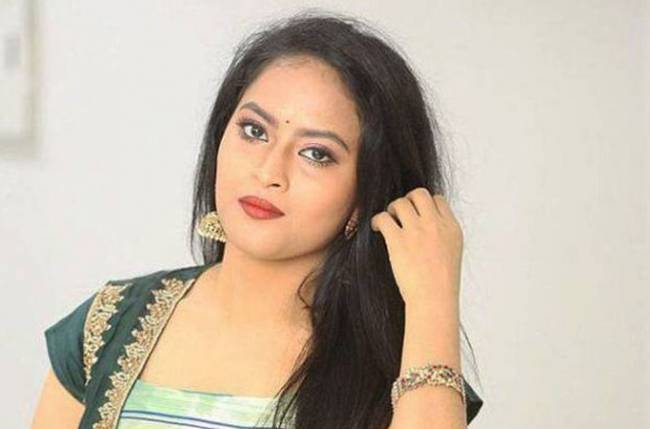 Police said all the three accused were possessive about her. Announcing the breakthrough in the case, Deputy Commissioner of Police (West Zone) A.R. Srinivas said all the accused at some point of time had promised to marry her and were also harassing her citing her relationship with others.

The 26-year-old actor, who is known for her work in Telugu serials like ‘Manasu Mamata’ and ‘Mounaragam’, hanged herself at her apartment in Madhuranagar in Hyderabad on September 8.

The officer said that Sravani, who came to Hyderabad in 2012 with an ambition to work in TV serials, developed friendship with Sai Krishna Reddy in 2015.

In 2017, she came in touch with producer Ashok Reddy, who offered her a small role in a Telugu film. They also developed friendship.

In August 2019, the actor came in contact with Devaraj Reddy and they became friends.

Angry over Sravani’s friendship with Devaraj, both Sai Krishna Reddy and Ashok Reddy influenced her family to force her to stay away from him.

They and Sravani’s family were harassing her. After learning about Sravani’s past relationship with Sai Krishna and Ashok, Devaraj had also distanced himself, sending her into depression.

During her lengthy phone conversation with Devaraj before dying by suicide, Sravani said she was taking the extreme step because of the harassment by Sai Krishna Reddy, Ashok Reddy and her family members.

“She did not blame Devaraj but we have included him as an accused as he had gone back on the promise to marry her and thus became a part of her harassment,” he said.

Devaraj had also lodged a police complaint against Sravani’s family in the past alleging that they were harassing him. A counter complaint was lodged by Sravani, alleging that he was stalking her. However, they later became friends again.

The police are investigating if Sai Krishna Reddy was using Sravani’s intimate photographs to harass and force her to continue the relationship.

Sai Krishna Reddy was financially helping Sravani’s family and hence they kept quiet about his activities.

The DCP said the actor’s parents were not included as accused as they belong to the victim party.