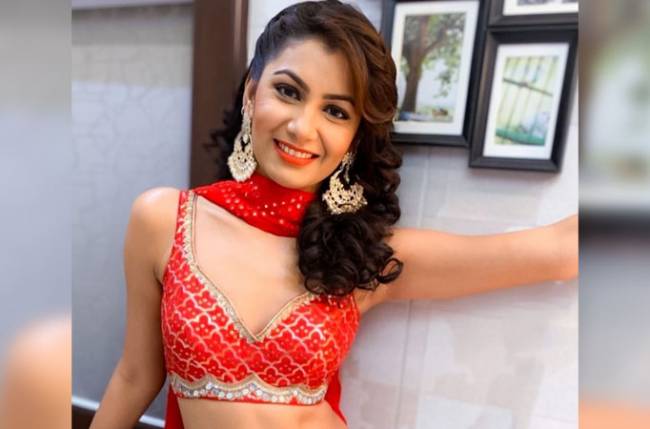 “There is a very high importance and necessity for women-led shows because we cannot deny the fact that there has been a systemic subjugation of women over the years, and we need to correct that at the grassroot level. Therefore, there is an immense need to have strong women voices in fiction and in the real world,” Sriti told.

Over the years, she has played strong women characters.

“I played Sandhya in ‘Rakt Sambandh’ and it was very difficult mainly because she was a blind girl. As actors we do a lot with the eyes and the eyes were taken away. Yes, it was a difficult. I still believe that I could have done it so much better. But yes, it was an opportunity nonetheless, and it was a thriller show. The emotions were extreme and very dramatic, and I loved doing that and it was an incredible team to work with. So that was really nice,” she recalled working in the show that aired from 2010 to 2011.

In “Jyoti”, she was seen as Sudha, who suffered from multiple personality disorders.

“I always say, I would still give my right arm for that role. I think it is one of the best opportunities that I have received as an actor because it was written beautifully by Purnendu Shekhar. And the director Siddharth Sen Gupta made me an actor, as I would only learn my lines before that. I think I learnt to emote and feel an emotion after I worked on ‘Jyoti’. It was extremely challenging because I was fairly new to acting and it was very difficult to achieve,” she said.”I don’t know whether it was good or bad as I never really got to see how it went because we used to work for long hours back then. But yes, it still remains my favourite role that I have ever done and one of my most favourite shows that ever happened on television,” she added.

“Jyoti” and “Rakt Sambhand” are currently being re-telecast on Dangal channel, while Sriti now also plays the lead character Pragya in the show “Kumkum Bhagya”.

Talking about the pros and cons of doing a TV show, she shared: “I have only done television in my acting career, so I don’t have anything else to compare it to. What I love the most about television is that I get to live each day of a character that I love and I think that’s amazing. Also, because we work with the same people every single day for so many months and sometimes years, you make these little families over time.”

For more news and updates from the world of television and Bollywood stay tuned.