Home / News / Its CONFIRMED! Ankita Lokhande will be making her Bollywood DEBUT with..

The actress is finally ready to be back on-screen. 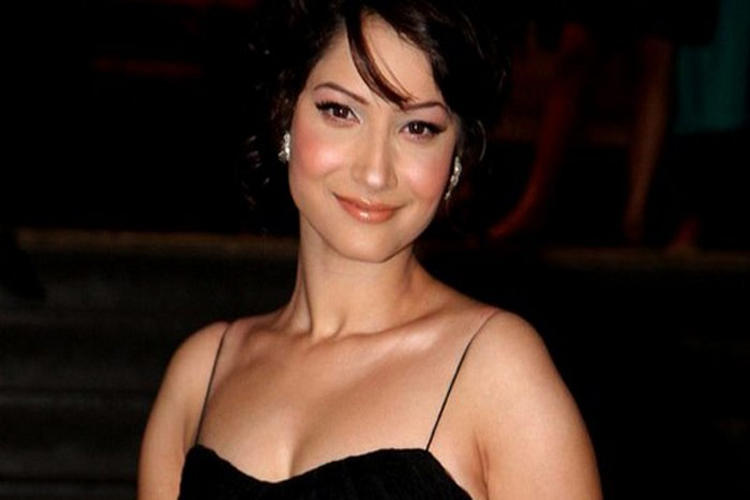 The fans of actress, Ankita Lokhande have been waiting for her comeback since the actress was last seen in Zee TV’s Pavitra Rishta. It’s been a three-year hiatus for the actress who has been in the news for her infamous break-up with actor, Sushant Singh Rajput.

However, all that is now in the past as the actress is all set to finally make a return to acting and this time, she will do so on the big screen.

Yes! That’s right. Earlier, there were reports about the actress making her debut with a film that has Sanjay Dutt in it, however, according to a leading news daily, Ankita will be playing a pivotal character in the upcoming Kangana Ranaut starrer, Manikarnika: The Queen of Jhansi.

Ankita will be playing the character of Jhalkaribai in the film.

It is the film’s producer, Kamal Jain who approached Ankita with the role. The character of Jhalkaribai is lesser known in the history books, however, she was one of those important unsung heroes who was forgotten.

A woman soldier in Rani Laxmibai’s army, she rose to the position of a prominent advisor and during the key battle with the British, she even disguised herself as the queen so that she can deceive the enemy.

Ankita has been training in sword-fighting and horse-riding for her role and is slowly getting better at it.

Are you excited for Ankita’s big screen debut? Leave in your comments below..