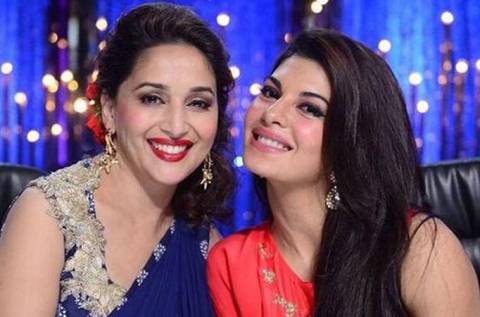 MUMBAI: loan trading is all set to welcome the weekend with piping hot news and gossips from the Telly world. Read on to know all about your most loved tinsel town lovelies.

Our Telly town lovelies are so dedicated towards their work that even illness cannot distract their attention from their commitment. Aditi Sharma, who is playing the lead in Zee TV’s Kaalerein, was recently hospitalized due to her ill health. She hasn’t recovered yet but resumed her shooting.

While shooting for a high-octane sequence for the show on Tuesday, the actress started feeling uneasy and ended up vomiting on the set. A doctor was immediately summoned.

“I was feeling extremely unwell, but I wanted to shoot and get things going at its regular pace. While I was shooting, my director noticed my facial expression and got a hint of me being unwell,” Aditi said in a statement to IANS. 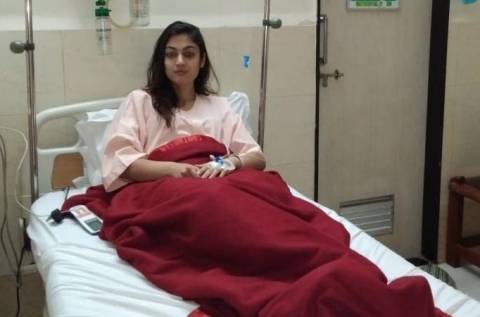 Despite being on a high dose of antibiotics, the actress didn’t fail to shoot an energetic sequence.

“I was given painkillers and antibiotics for my cramps and food poisoning. I felt uncomfortable because of the continuous pain but I love my job and understood the importance of returning to work so that the episode could be completed on time,” she said. 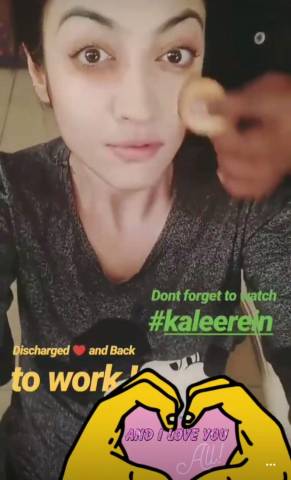 Madhuri Dixit, Jacqueline Fernandez to groove to ‘Ek Do Teen’

The stunning beauty Madhuri Dixit, who won our hearts with her dance moves and stupendous acting skills on the 70mm screen, is all set to judge a dance reality show, Dance Deewane alongside the famous Humpty Sharma Ki Dulhania, Badrinath Ki Dulhania and Dhakad director Shashank Khaitan and choreographer Tushar Kalia.

The actress’ co-star Salman Khan from her popular Bollywood film Hum Apke Hain Kaun will be gracing the first episode of the show. Salman along with his Race 3 co-stars Anil Kapoor and Jacqueline Fernandez will be the first guest on the show.

Madhuri will be seen going down the memory lane and grooving to her chartbusters from her popular Bollywood movies alongside the cast of Race 3.

Madhuri and Jacqueline will be performing on the Tezaab chartbuster, “Ek Do Teen”. Anil and Madhuri too will go down memory lane with Beta’s “Dhak Dhak” and with Salman the diva will be seen setting the stage on fire by dancing to a song from her blockbuster movie “Hum Aapke Hai Koun.”

We are eager to see the opening of the dance reality show with the stars recreating popular songs. 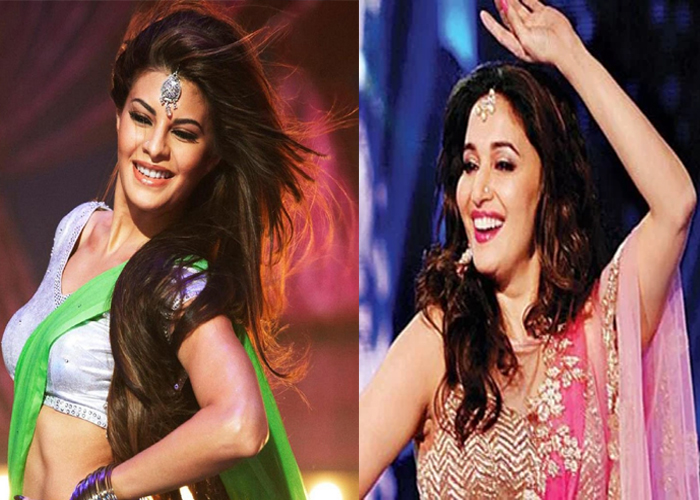 Mishal began his career with MTV’s Pyaar Vyar And All That while Eisha made her TV debut with Colors’ Ishq Ka Rang Safed. 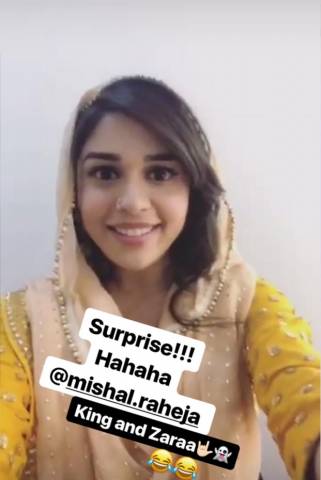 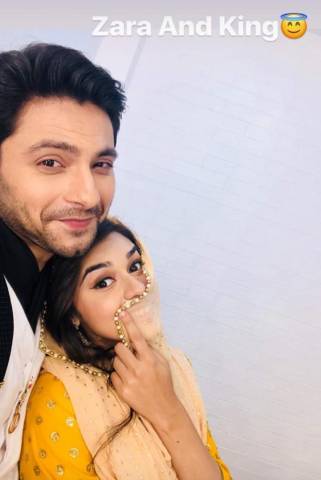 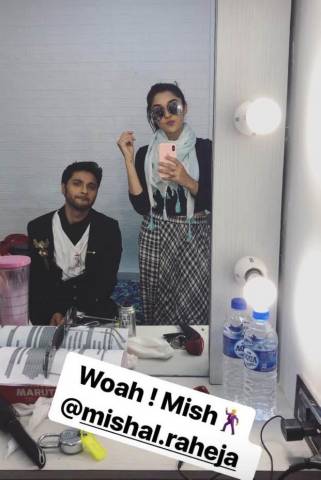 Popular TV actress, Jaya Bhattacharya, who played the role of Payal in Ekta Kapoor’s Kyunki Saas Bhi Kabhi Thi, will be seen in a significant role in the show. She has been roped in to play the character of Aditi, Shakti Arora (male lead)’s mother, in the series.

Another talented actor Raj Singh, presently seen in &TV’s Paramavtar Shri Krishna, will be seen in the role of Jaya’s brother. 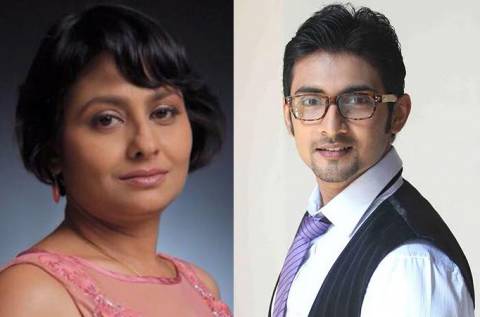