The revamp strategy is on point.. 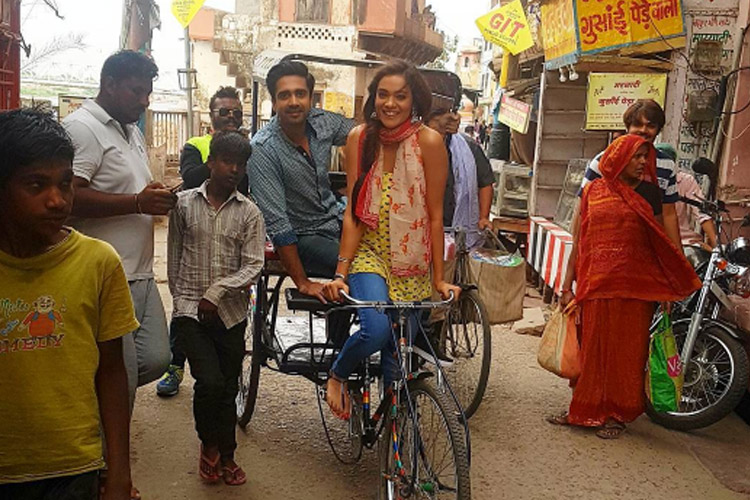 With all the current lot of shows confirmed to bid adieu, Life OK is all set and guns blazing with a new line-up of shows, where the channel will also be rechristened to Star Bharat.

Several long-runners and big ticket shows like Ghulaam, May I Come In Madam?, Prem Ya Paheli? – Chandrakanta among others will be making way for a new wave of shows in an ode to impress.

Now that we are days away from D-Day, the title and the base plot of all the shows of the channel has now been revealed-

With over four title changes and several other factors, Ayushman Bhava is undoubtedly one of the most awaited shows which stars Avinash Sachdev, Megha Gupta and Manish Goel in titular roles. There was a time when the teaser of the show also went on-air only to be stalled later as it had to undergo another title change. The show is said to be inspired from Hatya and is sure to present a lot of thrills and suspense thus, making it one to watch out for.

Life OK channel is certainly known for its comedy shows over time and May I Come In Madam?’s success was a huge boost justifying the same. Amidst an otherwise non-comic line-up of shows, Kya Haal Mr. Panchaal is said to be a laugh riot which stars actor, Maninder Singh in the lead role and will showcase a man getting married five times to five different women. Already a controversial topic, let’s see if it faces a situation like that of Pehredaar Piya Ki.

A show which was supposed to air on Star Plus will now be airing on a new Star Bharat, it has already been a newsmaker. With an ensemble cast that includes actors like Indraneil Sengupta, Garima Shrivastava and Rishi Khurana among others, it will showcase the saga about a girl (Bhumika Gurung) who, due to circumstances becomes the mukhiyan of a village and then has to run the whole village. An amalgamation of woman-empowerment drama along with thrills, the show is one to watch.

If Ayushmaan Bhava is a big ticket show, Apne is no exception too. A political drama sporting a starry ensemble cast in the form of Sonal Vengurlekar, Bhanu Uday, Aishwarya Sakhuja and Varun Toorkey; it has been supposedly inspired from the Netflix mega show, House Of Cards and Bollywood film, Viraasat. The show is scheduled to go on-air in first week of September.

India’s first ever one-of-a-kind spiritual singing reality show, Om Shanti Om is a talent based show which will have contestants coming in to sing bhajans in contemporary style and the judges’ panel will include Baba Ramdev, Sonakshi Sinha and Shekhar Rajivani.

What do you have to say about this new line-up of shows?