Home / News / She comes from a very rare breed of actors: Mahabharat producer on Pooja Sharma aka Draupadi 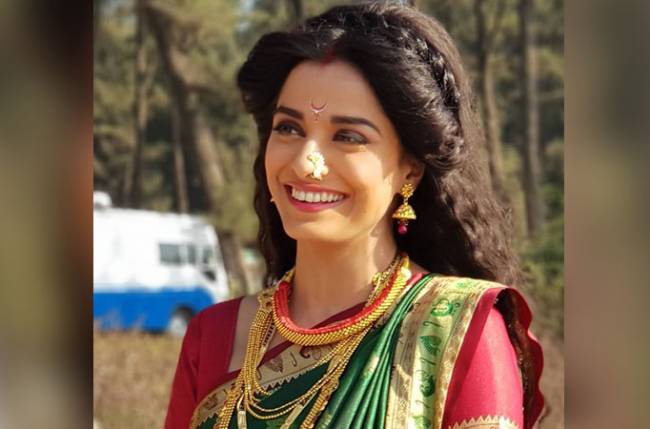 TV series Mahabharat, which starred Shaheer Sheikh and Pooja Sharma as Arjun and Draupadi, is being rerun on Star Plus. The mythological drama once again has found a good viewership. Recently, producer of the show, Siddharth Kumar Tewary spoke about the casting.

Talking about Draupadi’s role, he revealed he almost auditioned 1000 actresses but found that fire in Pooja Sharna. He mentioned, ‘Pooja is one of the most fabulous actors I have worked with. She was the last one to get cast as I don’t remember for how many years we auditioned actresses for Draupadi. It was a really tough casting. We were looking for someone who has fire in her eyes and could perform well as it was a performance oriented character. After taking 1000 other auditions, I saw Pooja and she was bang on who could set the screen on fire because that was the actual demand of the character. I really admire Pooja’s work and have respect for her commitment level. She got the least time to prepare for the role but I could see her talent.’

The producer further praised Pooja for her way of working and skills. ‘She comes from a very rare breed of actors, who don’t take up anything and everything they come across but which come across but wait for the right thing and only accept the characters which can add value,’ said Siddharth.