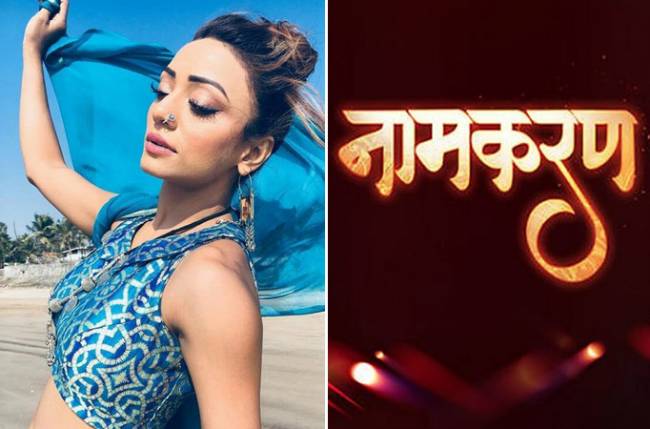 Mumbai: Actress Soni Singh who was playing a Bollywood addict in Mahesh Bhatt directorial ‘Naamkarann’ will now play a philanthropist in the show after the leap.

“My character in the show started with funny shades. I was a fun loving girl who use to enjoy her life relating herself to Bollywood celebs and it turned grey for sometime which latter again turned positive. I was helpful and emotional to the people around me. I was in jail then. But now after the leap in the show my character has altered and I’m playing a philanthropist. I will be seen putting up with an NGO,” Soni shared.

Talking about her looks she said, “Earlier in Naamkarann I was seen as one of the prisoners, I used to wear only a jail uniform. But, now I have got an amazing look to portray. My character Suneheri will be seen in Indo-western looks. Western stylist Saree in Indian style with black metal jewellery. I am really excited.”

(Also Read: Vidyut to confess his crime and surrender himself in Naamkarann)

Sources also said that her character was earlier decided to be moved out but she was again signed for the role after the leap.

What do you think of Soni Singh?

Soni, who has appeared in Bigg Boss 8as a contestant and also joined Kapil Sharma’s laughter shows, shared, “Yaa, I wasn’t shooting since a month and my character was away from the screen. But, viewers and fans were missing me and writing about it on social media. So, yes I’m back. And I am thankful to my fans and well wishers for showering so much love.”