says Ekta Kaul who has been finalized for Life OK’s ‘Ghulaam’! 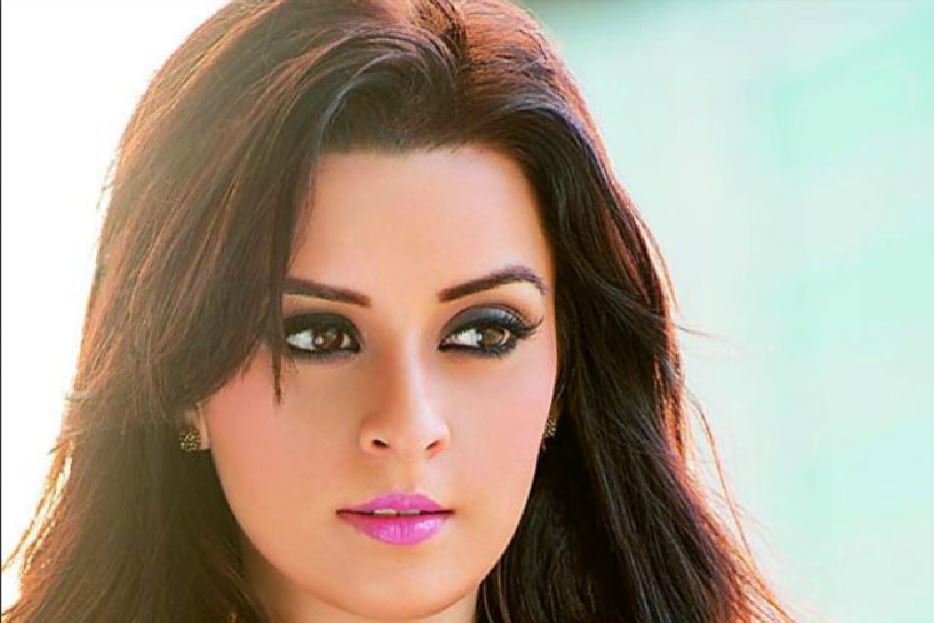 It was only a few weeks ago that news of actress Niti Taylor exiting Ghulaam was doing the rounds. While some media reported that Niti was thrown out of the show, the actress clarified that it was an amicable decision taken by the makers and the actress herself.
Ever since, many names have cropped up to step into Niti’s shoes and the actress who has grabbed the show is Ekta Kaul, who was last seen in Star Plus’ Mere Aangne Mein.
Says Ekta, “It was the story and the character that drew me to the show. I play a very bold character and there is a huge difference between this character and all others that I have played so far.”
Even though Ekta is not replacing Niti, the latter’s exit is what will pave the way for the former’s entry in the show. When quizzed about being compared to Niti’s character, Ekta says, “There is no comparison between my character and Niti’s. From what I say, Niti’s character was a very docile girl, but I will be playing a very strong character.”
Well, the actress is all kicked about her new show.