Home / News / I do not shy away from accepting that I had a troubled past: Amit Sadh 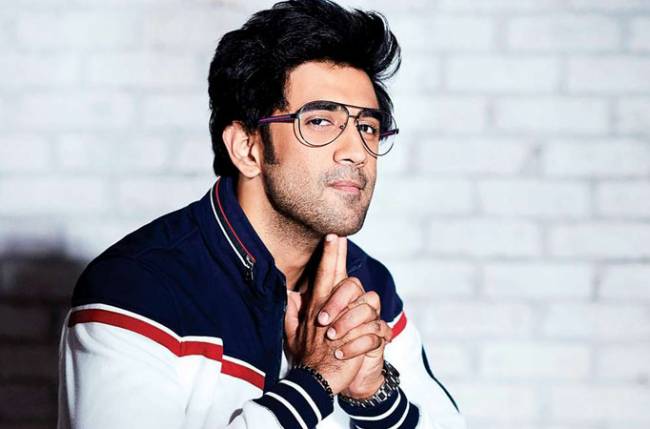 Mumbai: Actor Amit Sadh, who had a troubled childhood and adulthood, says he is completely healed now.

The actor tried to humanize the character. Asked if the compassion came from the dark phases of his personal life, Amit said, “As an individual, I am completely healed now. I had a troubled childhood, a troubled adulthood but now I am totally healed. I am lucky that there are people around me to support.”

“I do not shy away from accepting that I had a troubled past, but in the journey of coming out of that dark phase, I understand humans better. I am less judgmental and more compassionate. I learnt empathy and forgiveness, and that gives me confidence as a person,” he further added.

There was a phase in his life, especially after his break up from his girlfriend Neeru Bajwa, when he went through emotional ups and downs. He was reportedly on drugs and alcohol in his growing up years.

When asked about how he approached the character, he shared, “When Mayank Sharma (the director of the show) narrated the story to me, I felt connected to the character. Kabir is a strong man from outside, but broken from within. He is misunderstood by the society and therefore, not an easily likable guy. For an actor like me, that was the most interesting part to play.”

She said, “There is a certain sense of honesty in Kabir’s actions. He is aggressive and focused; almost like a tiger attacking a deer while hunting. I, as an individual, understood the character enough to treat him with a little more compassion and humanity.”

He lived the life of Kabir in his mind for three months while shooting for the series.

“There is nothing called ‘switch on-switch-off’ in an actor. We are not machines. So, I sat down with my director and discussed my method of acting for this one and he approved it,” he added.

“On the set, there were people who made fun of me but later the same people clapped and appreciated watching my performance. That’s the impact,” said the alumnus of The Lee Strasberg Theatre and Film Institute, New York.

How does he choose his projects?

The ‘Sultan’ actor said, “Whether it is a film, television serial or web series, there are three basic things that I consider when I give a nod for a project. Firstly, is the story bringing any effect on my mind. Secondly, the integrity of the makers, and how it will impact the society once the story goes on the public platform.”