The actress has been rumoured to be dating this actor.. 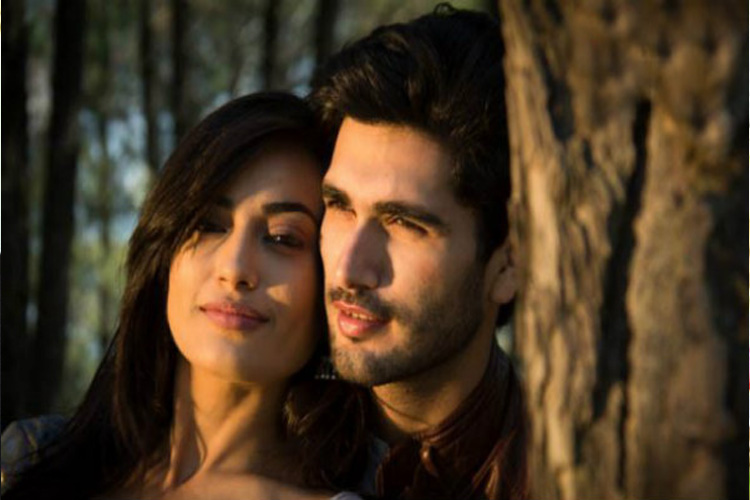 While this year began with some happy news, which included the news about comebacks and re-entries, the cupid did not find any victims.

However, it seems that the victim has finally been found and the arrow has been struck. We are talking about none other than actress Surbhi Jyoti.

Surbhi is one of the most popular actresses of television, courtesy, her long-running role in ‘Qubool Hai’ which ended last year.

Currently shooting for the web-series ‘Tanhaiyan,’ opposite Barun Sobti, the actress has a lot of close friends from the industry which include actors like Rithvik Dhanjani, Asha Negi, and Ridhi Dogra Vashisth among others.

However, it seems one friend has apparently been more ‘special’ than others.

According to a leading news daily, there have been rumors about Surbhi and actor Varun Toorkey dating each other for quite some while.

The actors are extremely close to each other and do not refrain from posting pictures together. But, according to sources, the duo got close when Varun was working on ‘Qubool Hai,’ where he had a small role. The friendship continued for all this while and recently, they were spotted together at Varun’s birthday bash, where apparently, Surbhi and Varun himself were the hosts. Rumour has it that they were holding hands throughout the party and were inseparable.

However, when Varun was asked about it, he chose not to give any comment directly on it saying that he thinks people should stop speculating about his relationship with Surbhi and that it is personal and people should leave them alone.

He also said that he is not answerable to anyone as to whether he is single or dating someone.

What do you have to say about this whole saga?