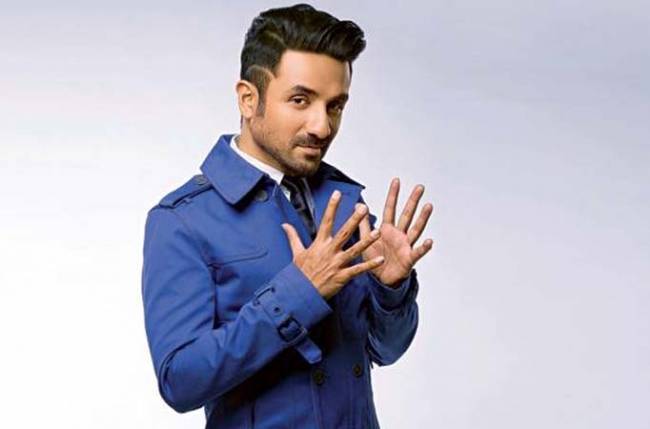 Whiskey Cavalier is an hour-long high octane action dramedy following the tough but tender FBI agent who has a code name of Whiskey Cavalier. Vir will be seen essaying one of the main agents in the FBI named Jai Datta, a statement said.

This marks his second venture into American television series space after In Theory was announced last year for another network.

On his new show, Vir said, “I had such a good time shooting the pilot. It’s an exciting time to bring Indian voices to American television. This is a comedy team and a cast that is the right mix of laughs and action. I’m looking forward to saving the world with some hilarious people.”

“It was something that the universe sent my way while I was on tour in the US. I ended up meeting the team and we found this character together,” he added.