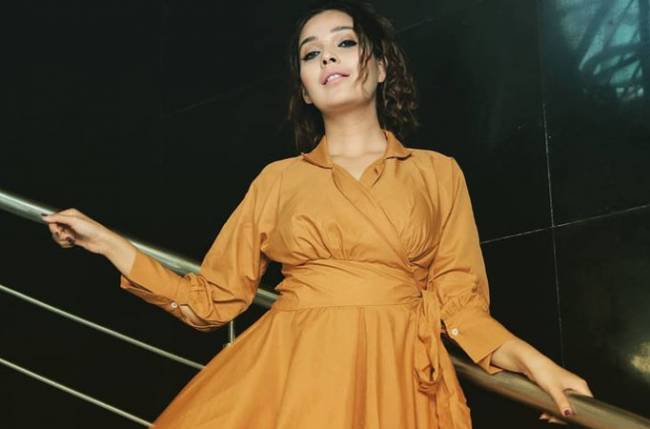 MUMBAI: Mansi Srivastava is in a Gully Boy mode. Going by her latest Dubsmash, we must say she has not overcome the Gully Boy fever, and we are not complaining.

Gully Boy is Zoya Akhtar’s directorial venture starring Ranveer Singh and Alia Bhatt in lead roles. Co-produced by Ritesh Sidhwani, Zoya Akhtar and Farhan Akhtar under the banners of Tiger Baby and Excel Entertainment productions, the film is loosely based on the lives of Divine and Naezy and released recently. The film has opened at the International Berlin Film Festival to positive reviews from international media, and back in the country, it is also earning applaud from audience.

Television actress Mansi, who is currently playing a negative role in the show Divya Drishti, yesterday took to social media to try her hands at the famous Alia Bhatt dialogue from the film.

And we must say that Mansi, who was previously seen in Rab Se Sohna Isshq and Do Dil Bandhe Ek Dori Se, totally nailed the dialogue.